Google has the chance to get it right where Amazon and others have so far failed.

Out of more than 50 million Alexa devices sold, fewer than 500,000 have been the Echo Show, according to Canalys. That’s partly because the device fails to live up to the promise of a “smart speaker with a screen.”

With the Echo Show as a reference point, the recently launched Lenovo Smart Display with Google Assistant has been well reviewed. I don’t have one, but it too appears to fall short. That’s because it’s not really a tablet with a speaker. It offers a more limited “optimized experience” for the form factor.

It can do some things well (e.g., visual display of recipes), but it can’t do what a small tablet can. Therein lies the problem and the opportunity: to create something that is much more like an iPad in landscape mode with a great speaker, but not simply a tablet on its side. Amazon’s Fire Tablet Charging Dock is a tablet in landscape mode but without good sound.

Now, Google appears to be directly entering the market with its own smart display. According to Nikkei Asian Review, Google will release its own device in time for holiday shopping this year. In the same way that Google shook up the tablet market in 2012 with its early Nexus tablet ($199), it could do the same for smart displays with its own unit.

Pricing, quality and features will determine whether it succeeds. It will need to be priced below $200 and function more like a tablet than an Echo Show, plus provide great sound. That’s the recipe for a successful product in this category.

If smart displays do gain traction, then it changes the calculus for marketers and brands, because you can do a great deal more commercially on a tablet than on a smart speaker. The advertising options are also quite a bit better.

An earlier report from The Information, citing internal Amazon documents, said that transactions on smart speakers are essentially nonexistent, despite consumer surveys suggesting otherwise. The right smart display, broadly adopted, would quickly change all that.

15 questions to ask yourself before publishing a new landing page

Landing pages are an important part of most online marketing campaigns. They are a great way to tailor the page that people see after clicking on your ad to your target audience and actual ad content.

Unfortunately, while there are a lot of great articles out there about how to test, tweak and refine your landing pages, not every tip or trick works for every page. To make things even more complicated, it can be hard to know where to start with a new landing page:

While all of these are certainly viable options, an inadequate landing page can cost you a lot of potential conversions and sales while you figure things out, so it’s worth it to do your best to create a decent landing page the first time around.

To help with that, I’ve put together a list of 15 questions every marketer should ask themselves before pushing a landing page live. If you can answer “yes” to every question on this list, your landing page might not be perfect, but it should provide good results.

1. Does my above-the-fold experience feel consistent with my advertising?

Go to https://www.godaddy.com/help/wordpress-1000047 for help with your WordPress blog/site. 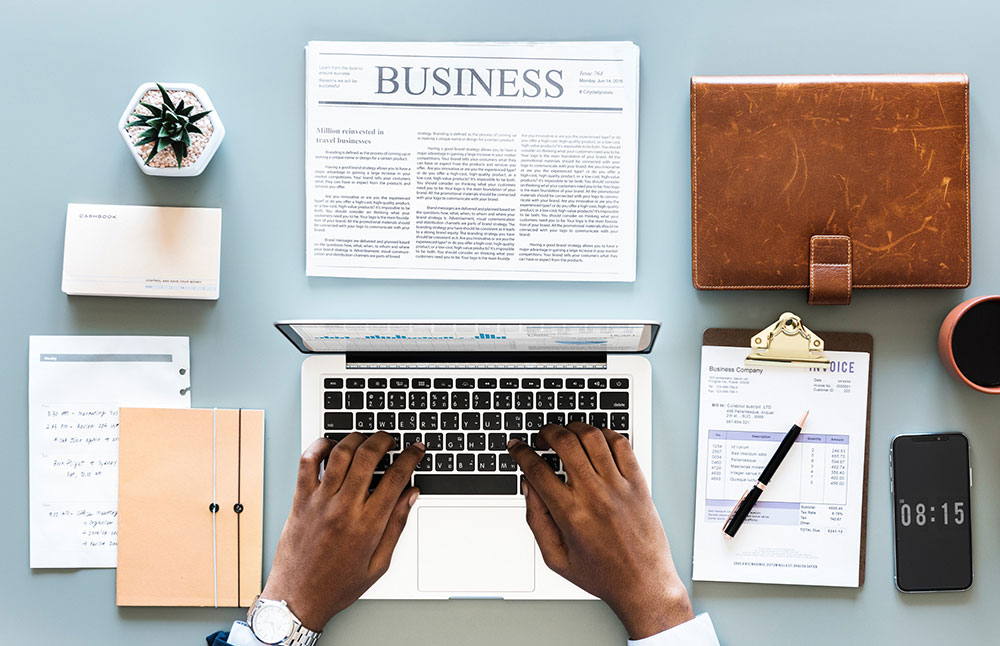 Google has announced that Google Assistant on Google Home devices can now communicate with you in Spanish. Previously, the devices could translate to and from Spanish but now users can do more advanced actions en Español, such as asking it to play music, asking it about your day or asking it to control smart devices around the house.

Google said you can go into your Google Assistant settings under the menu in the Google Home app, select Preferences in the Settings menu and then select Español. Then you should be able to communicate with your Google Home devices in Spanish.

You can issue the following commands, and many more, according to Google:

Occasionally, a problem will land on your desk that’s a little out of the ordinary. Something where you don’t have an easy answer. You go to your brain and your brain returns nothing.

These problems can’t be solved with a little bit of keyword research and basic technical configuration. These are the types of technical SEO problems where the rabbit hole goes deep.

The very nature of these situations defies a checklist, but it’s useful to have one for the same reason we have them on planes: even the best of us can and will forget things, and a checklist will provvide you with places to dig.

Fancy some examples of strange SEO problems? Here are four examples to mull over while you read. We’ll answer them at the end.